What have we been up to on Social Media?

Rooibos-Miracle Annique
Be kept up to date with latest products, specials and general information. Click here.

Rooibos-Miracle Annique
While references to rooibos tea can be found in documents as early as 1772, this incredible tea has only been commercially traded since 1904. It took many years to determine a method of germinating the plant that would allow the tea to be more widely produced. 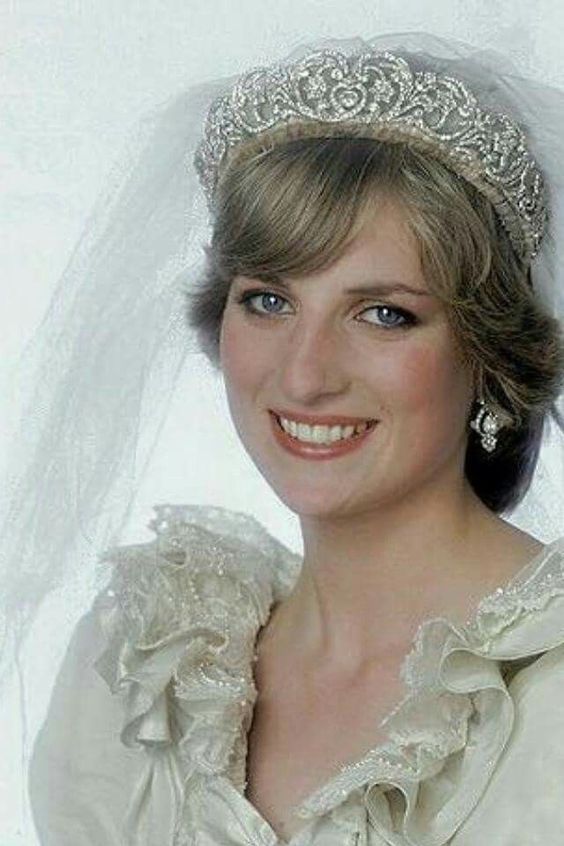 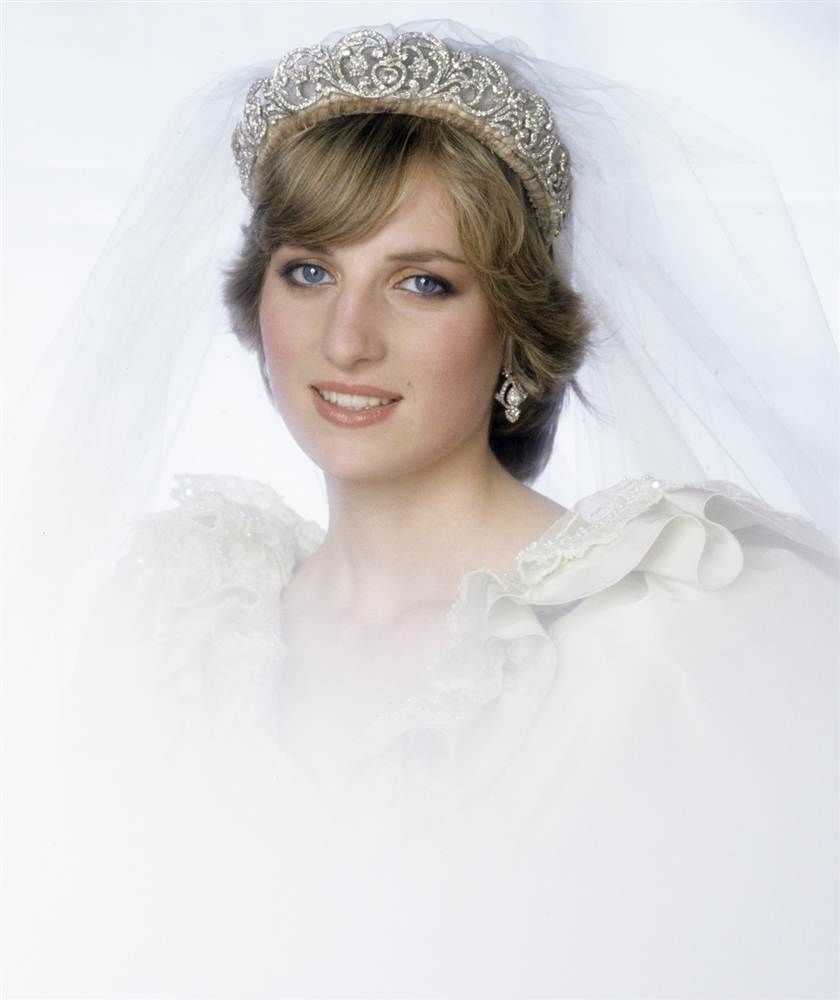 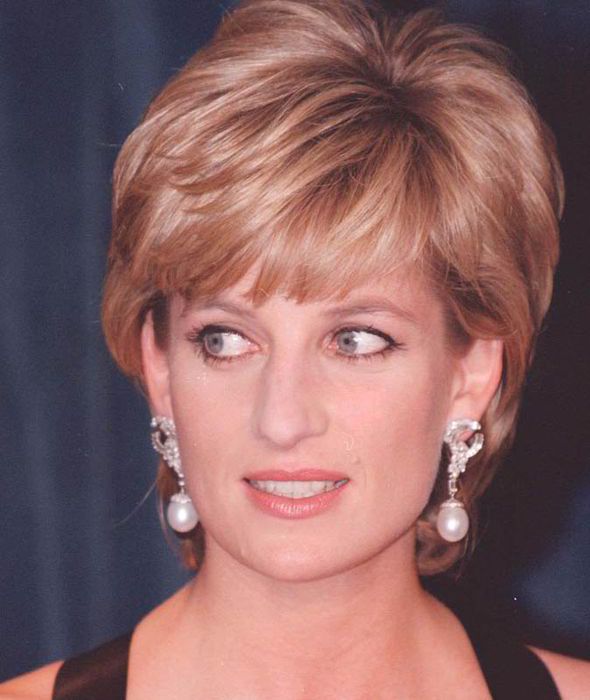